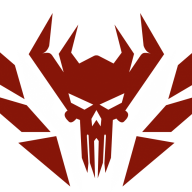 [spoiler=Old Guild Pictures]   NoMercy was officially formed in the beginning of April, 2017 by @teerav with the special help of @Natryu , @vastik , @Benikisaki, and so many others. NoMercy was a g 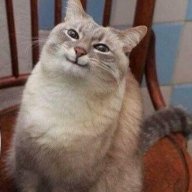 actually nevermind sorry for the trouble , the pen in the corner did not appear at first in the home page for some reason but it appeared later