PvP And the "latter" of it 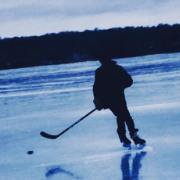