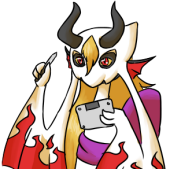 By YuiFelwood,
December 18, 2017 in Spriting Corner

Welcome to the Pixelart Tutorial Master Thread   So you want to learn and create Pixel art, maybe you want to share your tips and tricks? Well, it's time to grab your art programs and get to work! 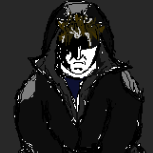 I'm having trouble with dithering. It looks unnatural in my works and completely doesn't smooth anything at all. Any advices?

Looking at this sprite. I think dithering would not be that neccessary for the mask. Considering the inspiration of the mask the texture gotta look slick and smooth, which dithering would usually end