finished How to start hunting any pokemon: the Newbie Guide! 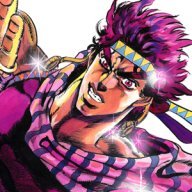