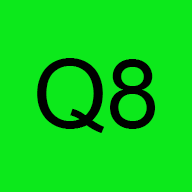 Hey fellow PvP players,   In this thread I will explain how we enforce this rule, what counts towards it and why it is important to cooperate with us here. I made the mistake and not thoroug

Since me and many others that are innocent and was proved in the end that we are victims of an unreliable bossting detecting system, the minium you staff members can do is to reduce the punishment to 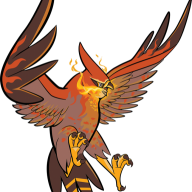 And this is exactly what I asked a Staff last season that I was prohibited. Rule # 7 and # 5, they were not in detail, and because of my ignorance I was forbidden. In the February season, many of my