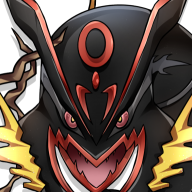 By WhiteBaron,
September 19, 2021 in Suggestions

Hello everyone,   *Quick reminder: The contest will happen weekly at a randomly selected hour and will last for 1 hour and 30 minutes, shiny Pokemon got a points bonnus.   I would 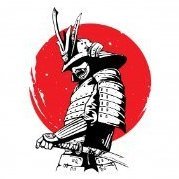 i think will be great if safari ticket and train ticket can be used save for time , what the player wish to use them, not instantly

the amout of rare candies being given should be reduced